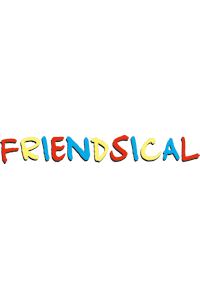 Thursday, 20th May 2021 to Saturday, 22nd May 2021.
TOUR DETAILS: Friendsical - A Parody Musical About Friends
Scroll down for reviews, theatre information and other details.