What's on at Underbelly Earls Court 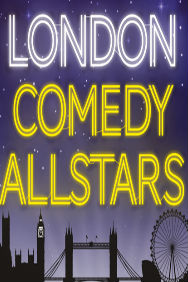 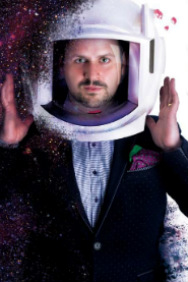 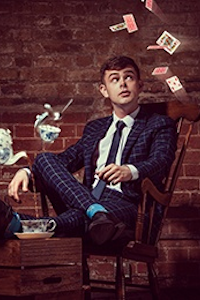 You can embed this tour information on your own website by adding a single line of code to a page and using the Qtix code V1202 - for details see our Embed Information page.