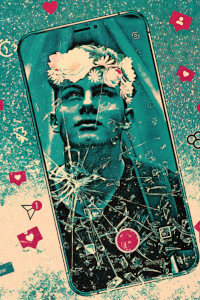 The Picture of Dorian Gray

Tickets from £12.00.
Information updated within the last 28 days