Other spaces: for listings see Everyman & Playhouse
Liverpool > Liverpool Playhouse
Current and forthcoming what's on, shows and events at Liverpool's Liverpool Playhouse including venue details, location, news and links. Information is also included for other spaces at this location including; for listings see Everyman & Playhouse Built in 1866 as The New Star Music Hall and renamed in 1911 this is the oldest established repertory company in the country. The building was extended in the 60's to provide bar, restaurant and foyer facilities. ?Under the weight of historical debts the Playhouse went into liquidation and closed, 3rd January 1998. In 1999, The Liverpool and Merseyside Theatres Trust was set up to take over the joint operation of the Everyman Theatre and the Playhouse. The company took over the running of the Everyman, 1st April 2000. ?The Playhouse re-opened to the public, Thursday 14th December 2000 with a production of Charles Dickens A Christmas Carol. You can also check out the iUKTDb Liverpool Playhouse (Liverpool) archive with 317 shows listed up to Saturday, 4th April 2020. Also includes archive for for listings see Everyman & Playhouse.

What's on at Liverpool Playhouse 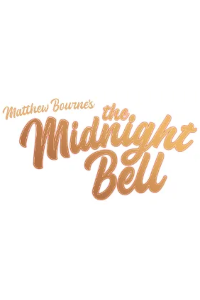 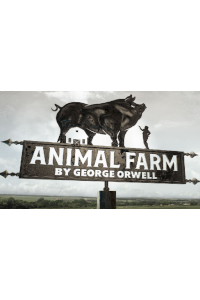 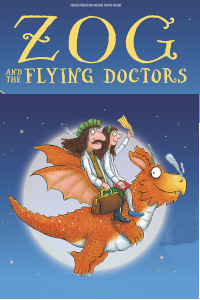 You can embed this tour information on your own website by adding a single line of code to a page and using the Qtix code V536 - for details see our Embed Information page.