Information for Gewandhausorchesterj Leipzig - Nelson: The Strauss Project at Barbican Centre, West End (Concert). Andris Nelsons conducts one of the world's greatest orchestras in the first of an epic four-concert series profiling Richard Strauss, arguably classical music's most brilliant picture-painter. Strauss once said, 'I want to be able to depict in music a glass of beer so accurately that every listener can tell whether it's a Pilsner or a Kulmbacher'. And it's this mastery of portraying people, places, and encounters both passionate and perilous that makes his music so arresting. So prepare to indulge in the music of Strauss at its most ravishing, neurotic, and bombastic. Be whisked from the opulent splendour of Vienna's golden age via the luscious waltzes of the Rosenkavalier Suite to intense psychodrama in his meticulous musical portrait of the Macbeths. And to crown it all, Strauss's swashbuckling A Hero's Life - a sensationalist self-portrait, a robust riposte to his critics, a loving tribute to his wife, and a fitting close to the first concert in a series set to be the highlight of London's classical year. Barbican Hall 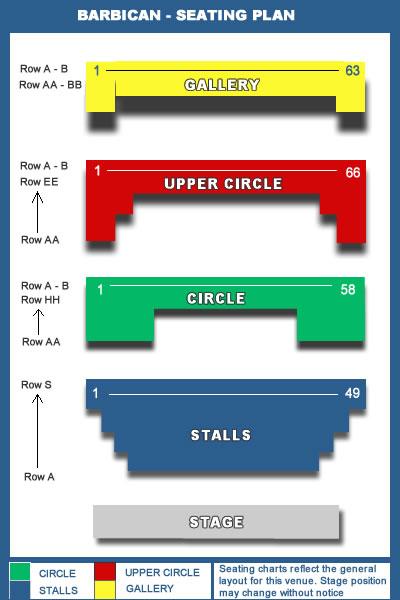