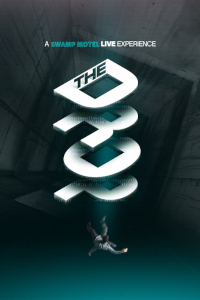 Information for The Drop at General, Inner London (Event/show). In 1912, two London bookbinders were commissioned to create a luxurious jeweled binding for a book that became known as The Great Omar. Hugely valuable, the book was purchased by a buyer and was packed safely aboard a boat bound for New York. On the 15 of April 1912 the HMS Titanic sank along with the book and a sea of secrets were never recovered. Until now... Immersive thriller for a maximum of 4 people at a time. These performances take place at 55 Aldgate High Street, EC3N 1ALThe Drop website.
Approximate runtime 45minutes (including any interval).

Tickets from £39.95.
Information updated within the last 28 days