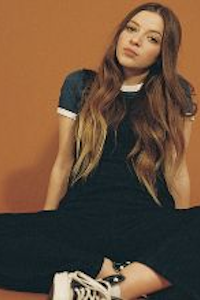 Funeral for a Friend at Outer London
Sat 1st May 2021.
Information
Concert

You can embed this tour information on your own website by adding a single line of code to a page and using the Qtix code V353 - for details see our Embed Information page.