Information for Luisa Omielan - God is a Woman at Open Air Theatre, West End (One person show). Luisa Omielan is the first British comedian to ever receive a BAFTA Breakthrough Award for comedy. She has had three ground-breaking hit shows. First, she asked What Would Beyonce Do?! (sell out across the UK and Australia, is what she would do!); then she asked Am I Right Ladies?! - and her thigh gap joke went viral with over 45 million views; and then she turned to politics and got a show on the BBC entitled Politics for Bitches. So the next logical step was for Luisa to bring all of that spark to religion! At a time when it feels like the world is about to be set on fire and we're asking ourselves why it's all going so horribly wrong, and "what can we do to fix it?", Luisa's upcoming show God Is A Woman couldn't come at a more important time. Expect Mary Magdalene, dick jokes and her two year old sidekick Bernie, the Bernese Mountain Dog!
Age Advisory: 18+
Performers Luisa Omielan.

Luisa Omielan - God is a Woman

Sunday, 8th August 2021.
19:45Scroll down for reviews, theatre information and other details.

SeatPlan has 35 reviews for seats at this venue, current ratings are;
Stalls: 4.25 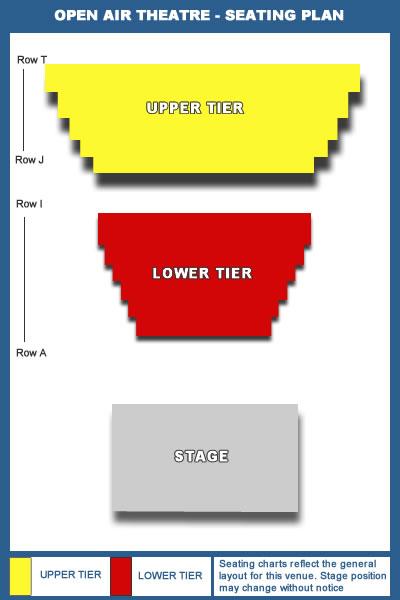