West End > Playhouse Theatre
Current and forthcoming what's on, shows and events at West End's Playhouse Theatre including venue details, location, news and links. Opened 11 Mar 1882. Damaged in 1905 during re-building by the collapse of the roof of Charing Cross. Re-opened 1907. 790 seats. Closed May 1996 when run by Ray Cooneybut re-opened early 1997 under new owner (Patrick Suleimn). Closed for refurbishment Jan to Jun 97. Society of London Theatre member. Jan 2003 - Bought by Ted Tulchin and his brother Norman. It is hoped that the new owners will be successful in re-instating the venue as a major host of high-profile productions. Mar 2003 Ted and Norman Tulchin have signed a management agreement with Ambassador Theatre Group. You can also check out the iUKTDb Playhouse Theatre (West End) archive with 69 shows listed up to Saturday, 2nd November 2019.

What's on at Playhouse Theatre 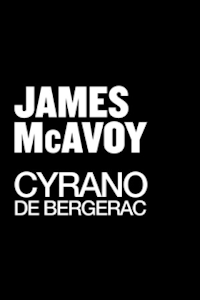 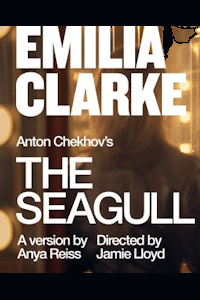 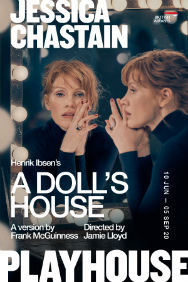 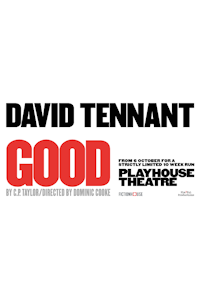 You can embed this tour information on your own website by adding a single line of code to a page and using the Qtix code V407 - for details see our Embed Information page.