Inner London > Sadler's Wells Theatre
Current and forthcoming what's on, shows and events at Inner London's Sadler's Wells Theatre including venue details, location, news and links. Closed 23 June 96 to October 98 for a £48million refurbishment. On 3 Jun 1683 a Mr Sadler opened a pleasure garden at a country spring, this became known as Sadler's Wells. A wooden stage, later enclosed, there was known as Miles' Musik House. Theatre started in 1753. In 1765 a new theatre was opened. For a period it was the Aquatic Theatre with a floodable tank on stage, reverting to its current name in 1844. Closed in 1878 (had been a skating rink and a boxing ring). Re-opened 1879. Closed in 1906. Lilian Baylis opened a theatre there in 1931. Lilian Baylis was the niece of Emma Cons, the first woman member of the LCC and the freeholder of the Royal Victoria Hall and Coffee Tavern (now the Old Vic). Became a solely ballet and opera venue in 1934. Sadler's Wells was the original home of the Royal Ballet (then the Sadler's Wells Ballet) and the opera company from here moved on to the Coliseum. 1500 seats. Now has its own well back in use for the cooling system and bottled water. Very major refurbishment completed in 1998. Society of London Theatre member. You can also check out the iUKTDb Sadler's Wells Theatre (Inner London) archive with 1,091 shows listed from Monday, 12th October 1998 up to Sunday, 19th January 2020.

What's on at Sadler's Wells Theatre 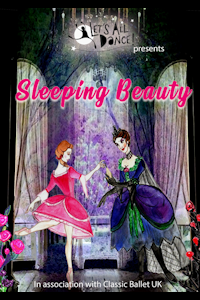 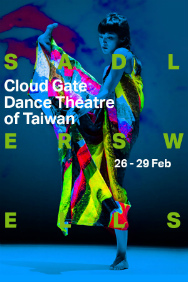 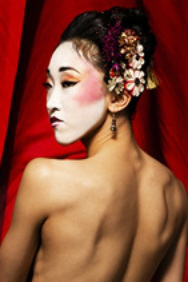 Pina Bausch/Germaine Acogny & Malou Airaudo - The Rite of Spring/commonground(s) at Inner London
Sun 17th May 2020 to Wed 20th May 2020.
Information
Dance or ballet 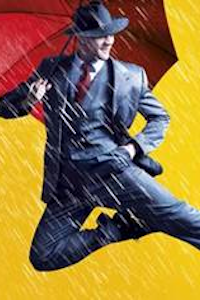 You can embed this tour information on your own website by adding a single line of code to a page and using the Qtix code V224 - for details see our Embed Information page.