What's on at The COLAB Theatre 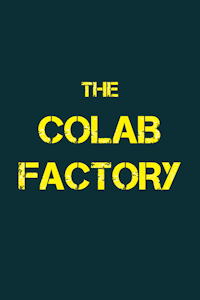 The Recluse Who Lives On A Hill at Outer London
Tue 6th July 2021 to Wed 7th July 2021.
Information
Play

You can embed this tour information on your own website by adding a single line of code to a page and using the Qtix code V805220267 - for details see our Embed Information page.

Receive email notifications of changes and updates to The COLAB Theatre, Outer London.