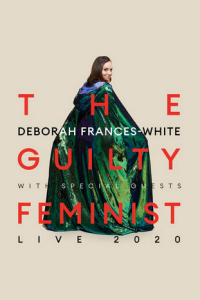 The Guilty Feminist podcast has become a comedy phenomenon with over 50 million downloads since it launched in late 2015. After the success of the first tour, comedian Deborah Frances-White and her guests explore the noble ambitions of 21st century feminists whilst confessing the insecurities, hypocrisies and paradoxes which undermine those goals.

You can embed this tour information on your own website by adding a single line of code to a page and using the Qtix code T01072679228 - for details see our Embed Information page.