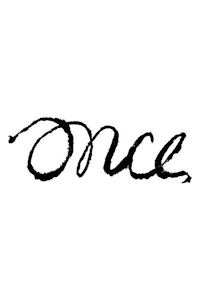 Once is Broadway's 2012 Tony Award-winning best musical. Based on the Academy Award-winning film, it tells the story of an Irish musician and a Czech immigrant drawn together by their shared love of music. Over the course of a week, their unexpected friendship and collaboration evolves into a powerful but complicated romance, heightened by the raw emotion of the songs they create together. Once - The Musical website.

Between 13th July 2020 and 25th July 2020 this tour will visit 2 venues in Glasgow and Hull. Current and future dates only. This production has already been seen in 18 venues since 19th December 2019.

Dates for Once - The Musical (Musical) tour

You can embed this tour information on your own website by adding a single line of code to a page and using the Qtix code T471044448 - for details see our Embed Information page.

Receive email notifications of changes to Once - The Musical.