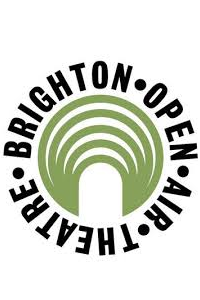 T01379289794
A Gypsy-folk musical drama exploring racism, community, the gypsy experience and the conflict between logic and intuition. This compelling one-woman show follows the story of eighteen-year-old Simone as she is gripped by a magnetic and overwhelming wanderlust.Archive :: production:T01379289794, musical:S1544160593, venue:V1621432169