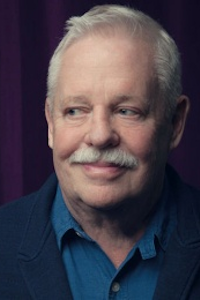 An Evening with Armistead Maupin