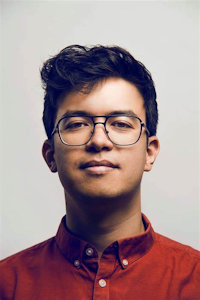 Phil has made a name for himself (that name being Phil Wang) exploring sex, romance, politics, and his mixed British-Malaysian heritage with shows that delight in his unique Wang brand of smart and silly. This one is about morality and the modern sense of self. Swell!