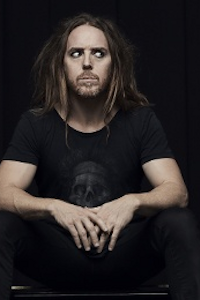 Old Songs. New Songs. F*** You Songs. Profit from a number of top price seats will be donated to a UK charity.