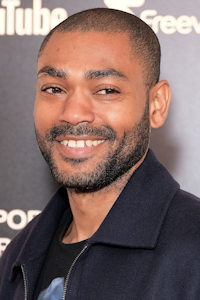 Widely considered as influential in grime and British hip hop music and culture, alongside artists such as Skepta, Wiley and Dizzee Rascal, Kano will celebrate the release of his sixth studio album Hoodies All Summer with a special show at the Hall to end his October UK tour.