An Act of God 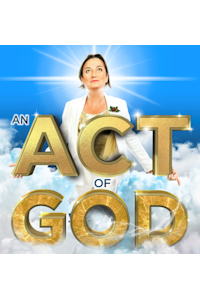