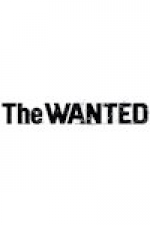 T01517979718
The Wanted boys burst into our lives and the charts last summer, with their incredible 2011 BRIT nominated debut single, All Time Low, storming straight into the number one spot. Followed by number two hit Heart Vacancy, they have quickly built up a huge fanbase. Their self-titled debut album raced into the top five, and they have had over an incredible 30 million plays of their videos on YouTube. In March the boys were given the honour of releasing the official Comic Relief single for Red Nose Day. The single Gold Forever became their third top five single.Archive :: production:T01517979718, concert:S01869657692, venue:V0543542209