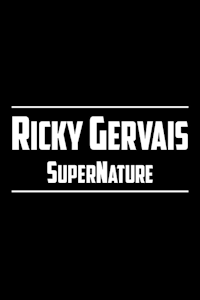 T01555245348
Stand-up comedian, author, writer, film and tv actor. Ricky Gervais achieved popular fame with his television series The Office and the subsequent series Extras, both of which he co-wrote and co-directed with Stephen Merchant.Archive :: production:T01555245348, comedy:S53941737, venue:V905
Current production:Tour/Production