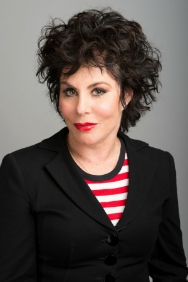 Ruby Wax's first new live show in eight years focuses on her experiences with various forms of therapy and concludes the life story she began with her last show, Wax Acts, which was directed by Alan Rickman.