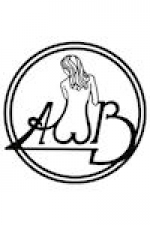 T02026710423
First and foremost, the Average White Band were a band of music fans - they would meet as ex-pat soul brothers frequenting the clubs of London; nodding their acquaintance, glad of each other's musical love. Some of the group had already been on a No. 1 record by Chuck Berry and the band had supported Eric Clapton on his legendary 'comeback concert' on 13th January 1973. They had toured the US with equipment borrowed from the Who. They had signed to MCA and although their debut album, Show Your Hand had been warmly received, it sold next to nothing. It resulted in the label rejecting their new demos, cut at Clover Studios in L.A.Archive :: production:T02026710423, concert:S0725471418, venue:V803084951