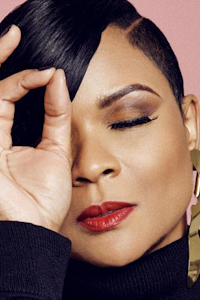 Following the success of her recent album Always, Britain's premiere pop-soul diva Gabrielle has announced a full UK tour for February 2008. Gabrielle recently wowed crowds at a series of sold out shows at Ronnie Scott's in London. The intimate shows saw Gabrielle return to the scene she started in before she was signed. Gabrielle is one of the UK's best loved and most successful singer/songwriters. Over the last 14 years she has had an incredible run of success. From classic singles like 'Dreams' 'Give Me A Little More Time' and 'Rise' to the chart topping albums - two of which sold over a million in the UK alone - 'Rise' and 'Dreams Can Come True'.