The Turk in Italy (Il Turco in Italia) 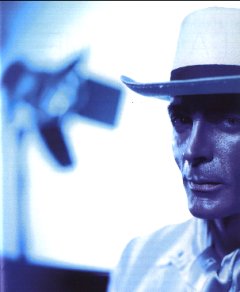 T01126961984
Rossini's 1814 comic opera reversed the idea of The Italian in Algiers. Prosdocimo believes that adding a Turkish element into his new comedy would be advantageous and decides to engineer a complicated intrigue between Fiorilla, her worried husband Geroinio and the Turk Selim. Prosdocimo, a toiling poet, finds his muse in the flirtatious Fiorilla and her husband, Geronio. When a dashing Turkish stranger arrives, a comedy of unrequted love and confused identity ensues. Rossini's deliciously layered plot sees games go wrong and lessons learned.Archive :: production:T01126961984, opera or operetta:S144718233, venue:V376