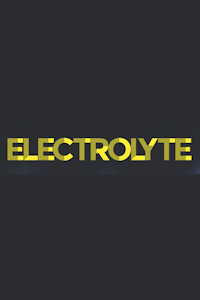 T0329891151
Jessie's sick of Leeds. A city she thought she would never leave. The aimlessness of the people she once believed she'd always need is suffocating. Wondering whether she's had enough, in a dirty nightclub not too far off, Jessie's blinded by the light of Allie Touch, a singer/songwriter with a taste for big ambition, amongst other stuff...Archive :: production:T0329891151, play:S1399335792, venue:V1384579886

Electrolyte is an explosive piece of gig-theatre. Written in spoken word poetry and underscored by original music created live this unique production tackles schizophrenia, depression and male suicide. Part of the Incoming Festival