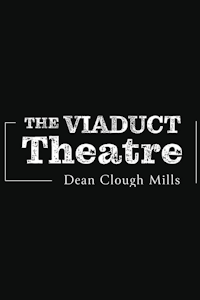 T01392541912
Prospero, Duke of Milan, his dukedom usurped by his brother Antonio, is put to sea with his daughter Miranda and some magical books smuggled in by his loyal councillor Gonzalo. The sea casts them up on an island where Prospero, exercising his magical powers, makes a home for himself and Miranda. One day a great storm, which Prospero has conjured, breaks up a passing ship and delivers to him the members of his usurping court. Treacherous brother, fellow conspirators and old friend alike come under Prospero's spell. Shakespeare's last play.Archive :: production:T01392541912, play:S5212, venue:V1025
Current production:Work