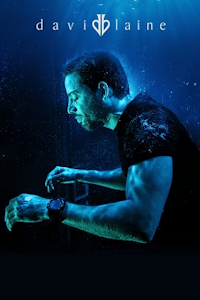 David's first ever UK/Ireland tour. Blaine's one-man show brings his unique brand of entertainment, promising to be an unforgettable interactive experience that both shocks and amazes. An experiment in and of itself, his perfomance combines his world-famous sleight of hand with his death-defying endurance acts. No two shows will be exactly the same.