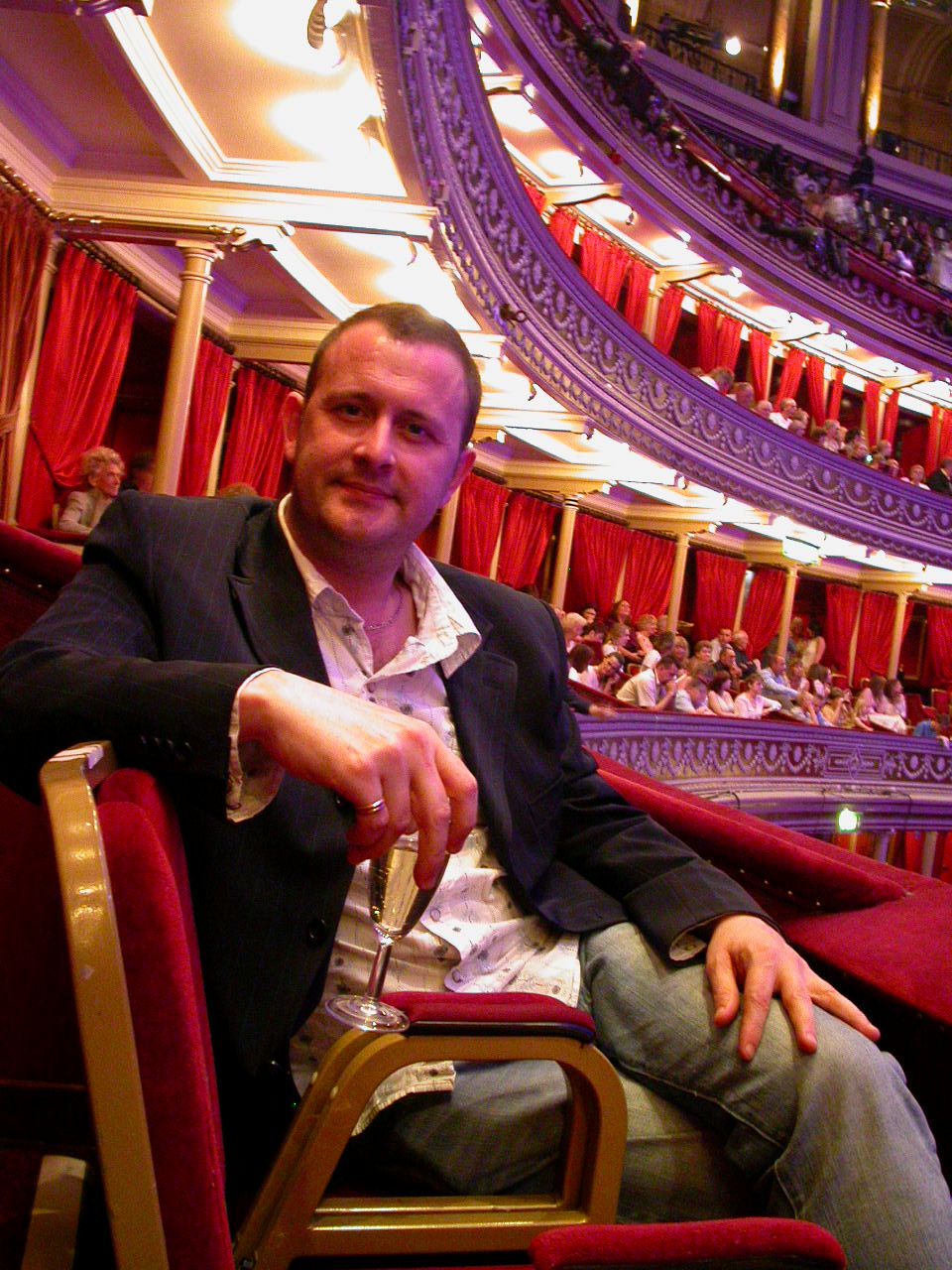 Gene David Kirk, who recently stepped down as Artistic Director of the Jermyn Street Theatre after the succcesful revival of Boy Meets Boy, has released the following statement:

"Because of my other directing and producing commitments in 2013, I have decided not to take on the role of Executive Director at Jermyn Street Theatre, as previously announced. I will oversee the future life of productions that I originated there, either as producer or director (these include All That Fall, The Two-Character Play, Mother Adam and Boy Meets Boy). Though no longer officially involved, I will always have the theatre's best interests at heart and I look forward to spreading the good news as it builds on the reputation for artistic excellence and daring that it has acquired during the last four years."

<< Back to NEWS
All news and reviews by Gene>>