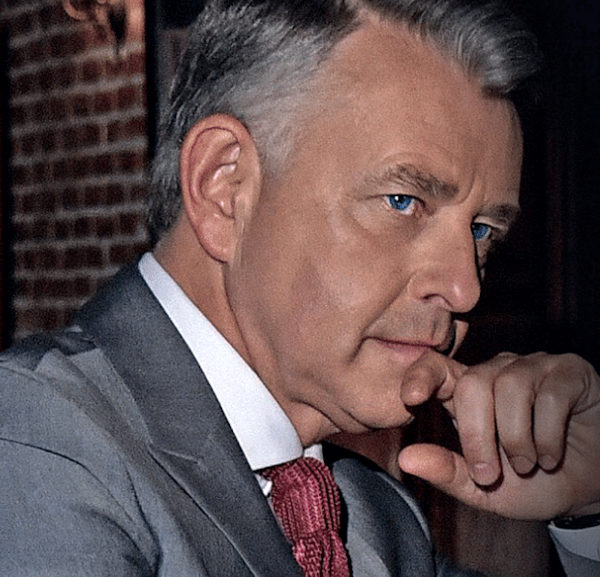 Richard Shelton's Sinatra:RAW is part tribute act and part play. Performed as an imagined "come back" concert set in 1971 in the somewhat shabby Purple Lounge (where the Rat Pack started) we get not only some fabulous musc but also an insight into the real Frank Sinatra behind the showman.

Richard's voice is terrific when he is speakin gas Frank and quite incredible when singing - catching all of the feel and nuance of Sinatra. In amongst the stories, many of which relate to his life with Ava Gardner, he sings many of the staples and a few less frequently heard numbers. Towards the end he inites the audience, with whom he develops a real rapport, to call out songs which he then sings (except where they were not originally Frank's or had not been recorded by 1971!).

We get to see both the soft side and fiery temper of Frank as well as some of the background to his life. He was certainly no angel but there is a real empathy for his character in the performance.

To one side, Michael Roulston on piano is great - not only providing an excellent musical accompaniment but helping the whole show along by being completely engaged in what is happening - keeping us fully in the mood.