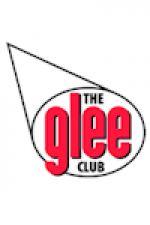 Information for Efterklang at The Glee Club Birmingham, Birmingham (Concert). Efterklang is a Danish band, based in Berlin, Germany. It consists of the 3 childhood friends Mads Brauer, Casper Clausen & Rasmus Stolberg. Forever fascinated by the purest possibilities of sound, since forming in 2001 Efterklang have consistently adjusted their sonic modus operandi to suit very specific inspirations. The results the Danes have produced so far - most notably across three acclaimed albums, 2004's Tripper, 2007's Parades and 2010's Magic Chairs - have each explored different directions, each an end product of remarkably studied songcraft and emotional resonance.