Four plays available through StagePlays. Several of these plays have won Best New Play awards. Chip Van and Bus Stop can be played as pair as, althoiugh unrelated stories, their sets are very similar! These plays are published through Stageplays. As of January 2021, Towpath and Chip Van are available in a single paperback published version here 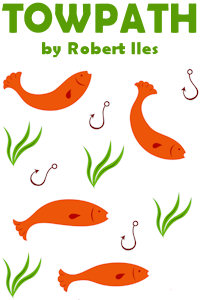 Towpath
Four strangers meet on a canal bank, each has a story to tell and a history to share. One-act play for four women.

The Chip Van Plays Dixie
an one-act play for 1M/1F. A poignant slice of life comedy set on a bench by a cemetery where two strangers find that they have more in common than they thought, more even than a love of chips, real chips. 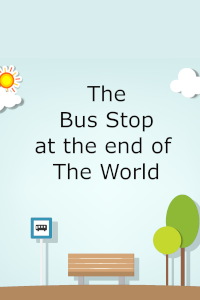 The Bus Stop At The End Of The World
A retired bus driver finds himself on a cliff top at sunrise talking to a father & daughter. Pasts are revealed & futures planned as this poignant comedy unfolds. One-act play for 2M, 2F.

Head Case
An all female three hander one-act play script. A blind sculptress models a head on an unknown skull for her police detective sister. An award-winning ghost story.

Available as a Kindle download or, better still, as a proper book directly from me.
© Dynamic Listing Ltd, UK
1995-2021
PRIVACY and GDPR