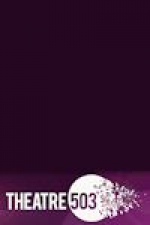 Information for Zombiegate at Theatre503, Inner London (Play). Sophie and Jamie have just been cancelled, a misplaced selfie has gone viral, and the pair have been accused of mocking a dead child. But their troubles are only just beginning as the real and digital world collide their lives and friendship are ripped apart by algorithms, online mobs and an obsessive troll called Mr Punch. Zombiegate is a witty & empathetic debut play which attempts to get behind the headlines and hashtags of internet trolls, scrutinising mob mentality, myths around cancel culture and asks us to empathise with people we find it hard to agree with
Age Advisory: 14+