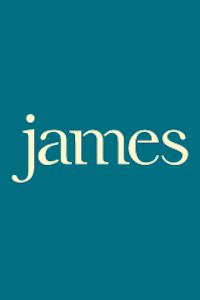 One of the most influential British indie bands, propelled from the musical tinderbox of early 80s Manchester and the 'Madchester' movement of the 90s into an enduring global career spanning over 30 years with hit after hit including Sit Down, She's A Star, Laid, and Getting Away With It and over 20 UK Top 40 singles and selling millions of albums worldwide. On top at the midway stage of the chart week, their latest studio album Girl at the End of the World recently came close to knocking Adele's 25 off the prized number 1 spot of the UK album chart. James website.

Between 3rd June 2022 and 8th July 2022 this tour will visit 4 venues in; Bath, Inner London, Castlefield and Rhyl.
Current and future dates only.
This production has been listed in 2 venues since 20th August 2021.

You can embed this tour information on your own website by adding a single line of code to a page and using the Qtix code T1820093164 - for details see our Embed Information page.