Christmas with Steptoe and Son 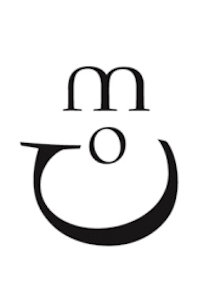 T0
Christmas simply wouldn't be Christmas without a visit to 26 Oil Drum Lane to catch up with the nation's favourite rag-and-bone-men and indulge in some classic, festive misadventures! Albert and Harold - united by blood, divided over everything else - seem doomed to spend Christmas in each other's company. But Harold has his flights of fancy... including a flight he fancies abroad or to throw the biggest Christmas party London's ever had to offer! His 'dzirty old man' Albert, of course, has other ideas... Who wouldn't want to spend Christmas as Mrs. Boxwood's B&B in Bognor Regis anyway??Archive :: play:S0190584752, venue:V01075658590
Current production:Work