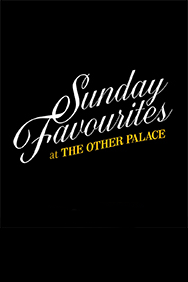 in the original West End cast of the hugely successful Waitress at the Adelphi Theatre. His other credits include Charlie Price in Kinky Boots, Guy in Once and being part of the original cast of One Man, Two Guvnors both in the Royal National Theatre and the transfer to the West End. David was also a semi-finalist in the UK TV Series Superstar.