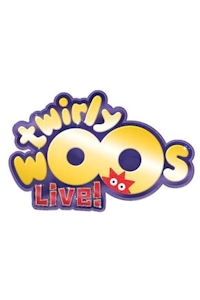 The Twirlywoos are setting sail around the UK to welcome young fans along for a theatrical adventure. Expect mischief, music and plenty of surprises as they share the delight of discovery. With beautifully inventive puppetry the show promises a cast full of all your favourite characters from the CBeebies's hit. Underbelly Festival Southbank