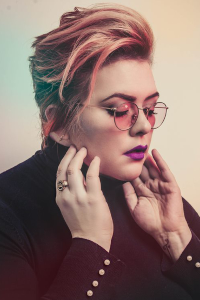 Besides being nominated for Best Newcomer at the 2016 Edinburgh Comedy Award, Jayde Adams can often be seen on the small screen - credits include 8 Out of 10 Cats Does Countdown (Channel 4), 8 Out of 10 Cats (E4), Dara O'Briain's Go 8 Bit S3 (Dave) and Russell Brand's Stand Off for Comic Relief (BBC). Rich Wilson is regarded as one of the UK's finest circuit comedians. He's been making his living from comedy for 13 years even though you've never heard of him! Sell-out shows in Melbourne, Perth, Auckland and NZ and queues out the door at last year's Edinburgh Fringe. Best International Act winner (2016) and nominee (2017) at NZ Comedy Festival.