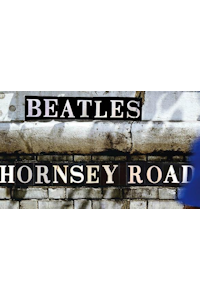 September 2019 is the golden anniversary of the Beatles' multi-platinum album Abbey Road - the last work they recorded before their seismic breakup. It was both the end of the Sixties and the end of the greatest band of all time.