West End > Gielgud Theatre
Current and forthcoming what's on, shows and events at West End's Gielgud Theatre including venue details, location, news and links. Originally opened 27Dec 1906 as The Hicks Theatre. Formerly The Globe, renamed in 1994 in part in tribute to Sam Wanamaker, so that his dream of a new Shakespeare Globe would be the only Globe in London. 983 seats. Society of London Theatre member. In 1999 Delfont Mackintosh Theatres Limited acquired the freehold of the Queen s and the Gielgud Theatres from Christ s Hospital, Horsham. The lease of the Gielgud Theatre will revert back from Really Useful Theatres to Delfont Mackintosh Theatres in March 2006 after which there are plans to refurbish both venues and to build a 500-seat theatre, The Sondheim, above the Queen s. This will be the first new theatre in Shaftesbury Avenue since 1931. You can also check out the iUKTDb Gielgud Theatre (West End) archive with 79 shows listed up to Saturday, 1st February 2020.

What's on at Gielgud Theatre 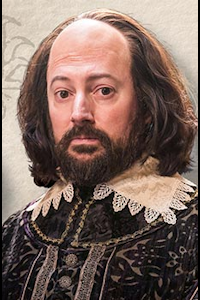 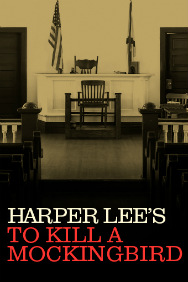 You can embed this tour information on your own website by adding a single line of code to a page and using the Qtix code V395 - for details see our Embed Information page.