What's on at Richmond Theatre

The Horne Section - That's How I Like My Tour at Outer London
Thu 13th May 2021.
Information
Comedy 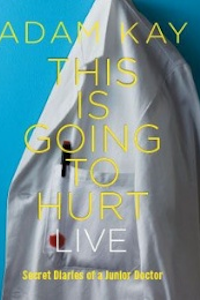 Adam Kay - This is Going to Hurt (Secret Diaries of a Junior Doctor) at Outer London
Sat 15th May 2021.
Information
Comedy

Some Guys Have All the Luck - The Rod Stewart Story at Outer London
Fri 21st May 2021.
Information
Musical 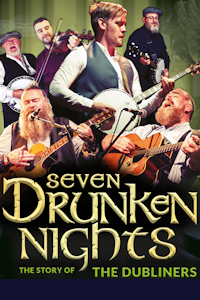 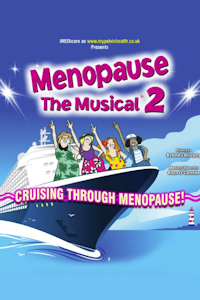 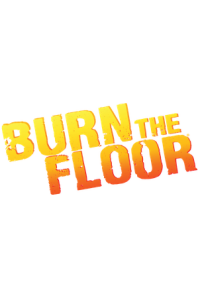 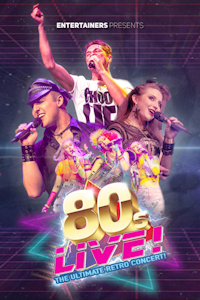 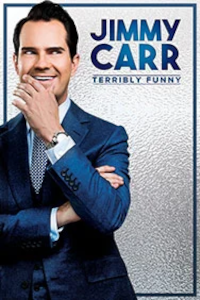 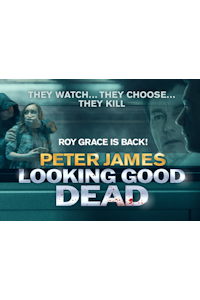 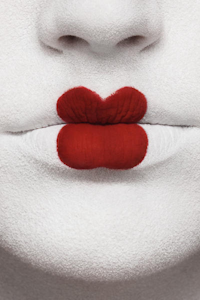 Count Arthur Strong - And This Is Me! at Outer London
Sat 11th June 2022.
Information
Comedy

You can embed this tour information on your own website by adding a single line of code to a page and using the Qtix code V327 - for details see our Embed Information page.