Upcoming what's on, shows and events at Outer London's The Scala including venue details, location, news and links.

You can also check out the iUKTDb The Scala (Outer London) archive with 236 shows listed from Saturday, 23rd September 2000 up to Thursday, 14th October 2021.

What's on at The Scala 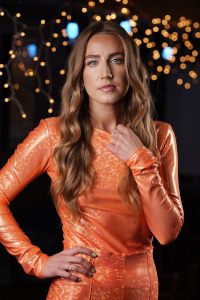 You can embed this tour information on your own website by adding a single line of code to a page and using the Qtix code V0280802749 - for details see our Embed Information page.

Receive email notifications of changes and updates to The Scala, Outer London.